What Am I Paying for When it Comes to Digital Marketing? 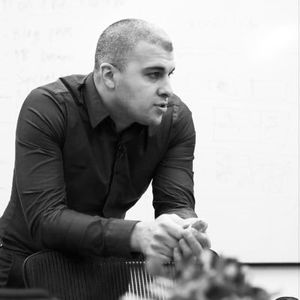 What is this Digital Marketing thing anyway?

As a business owner, you probably had to come up with some creative ways of marketing your business with flyers, newspapers, or postcards. Well, Digital Markting is the same thing, except you now have more competition, and there are a LOT more eyeballs on your brand. Typically, you’d create a postcard to mail out, maybe with a uniquse coupon code so that you can track it, right? How do you know that people have even read it? Did the postcard fall in the bushes? See, the beauty of Digital Marketing on social media is that people have to actually see the content, in order for you to even be charged for it. If that alone isn’t enough for you to understand that Digital Marketing is already a game changer for your business, then continue reading.

How do I know if it even works?

Ahhh, the age old question of “What Am I getting out of this?”. Before I get into that, let’s dissect what you are getting out of your current marketing strategy. If it‘s a magazine ad, what’s the rate of people that have read your ad, but didn’t take action? What about, how many people did the magazine ad reach? I’m guessing you are wondering how you can even get that information, let me save you some time. You can’t. With Digital Marketing, you know exactly where your dollars are going, which is something you take pride in as a business owner.

Unfortunately, the answer is no. A lot of business owners don’t want to spend more than a few hundred dollars for Digital Marketing. Spending anything less than $500 is just not effective. Sure, of course you can run $10 ads on Facebook, but if you think you’re getting a lead that is worth $5,000, you are not. The math just isn’t there. It’s the equivilent of spending money on a Toyota, and expecting to race it like a Ferrari. Point of fact, you need to spend money in order to gain real leads.

Let’s dissect this for a second. Let’s say someone walks into your place of business and says “I can get you on the billboard outside for $1000“. You might say to yourself “Oh wow I can be on a billboard and everyone will see my logo and love it, plus I will get to see it as well”. Do you think 10,000 people will see that billboard? What about 100,000 people? Even if 100,000 people actually see that billboard, how many of them are already customers, children, drivers that aren’t even paying attention to it, cats, dogs, squirrels. You see my point? With Facebook, not only can you get 100,000 people to see your Creative, but you are also targeting people that you WANT to see your ad.

Ok, so why does Digital Marketing cost more than that?

I mean, don‘t you just flip a switch and all of the magic happens?

We wish it was that simple. I’ll walk you through what a simple campaign looks like.

Let’s say you would like to just gain a few prospects for your business, nothing too crazy, right? You’d have to give them something like an eBook or an offer, collect their information, and then reach out to them to close the deal. Here’s what that entails:

Now let me ask you a question, Who’s setting all of that up and managing that for you? Do you know how to create web pages and Email Automations?

Now here comes the real meat and potatoes of Digital Marketing. A lot of business owners just don‘t have the foundation setup from the beginning, or someone to manage all of these tools to make their lives easier. Even after it’s all setup, do you have a strategy in place? Do you know what platforms work best?  That’s the real cost of Digital Marketing. That’s why it doesn’t just cost $100 or $200 to run a campaign, even though you want to only spend that amount as your Ad Budget. Remember, that was a simple campaign. 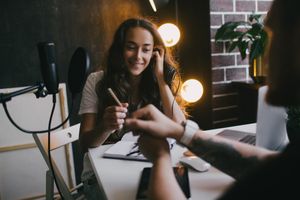 
How to create your first Podcast 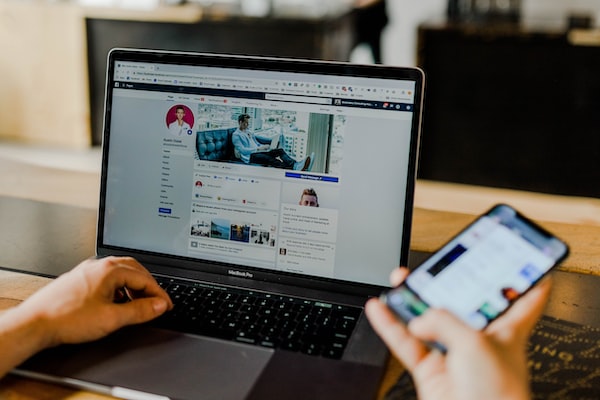 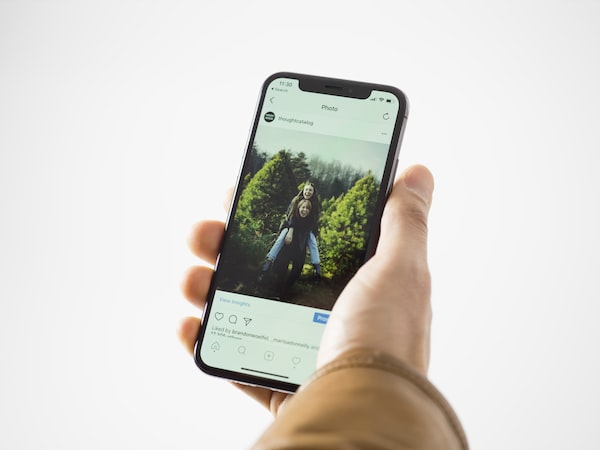